Mike Hamill, a 40-year fitness veteran, was the owner/operator of several Fitness Facilities throughout Canada. His passion has always been to create a high end boutique style state of the art training studio.

Mike also owns and operates many fitness industry related companies. His lifelong dedication started at a young age with the opening of his first fitness centre at the age of 24.

In Mike’s youth he won several major competitions including BC wrestling championship, Power lifting championship, Bodybuilding championship for BC, making him Mr. Vancouver and BC’s Karate championship. His diversity has made him a master in the industry.
Mike was seriously injured in a freak boating accident in June 2017 when his boat hit a whale resulting in serious injuries, including a broken back in three places and a crushed spinal cord,

He was rendered a paraplegic as a result of the accident.

Mike’s long road to recover saw him spending weeks at VGH’s intensive care unit and its acute short-term stabilization program before he was admitted to G.F. Strong for further rehabilitation.
Mike’s history has enabled him to have strength and perseverance. He is determined to “NEVER GIVE UP”

His past experience made him a sought after trainer. His training extends well beyond the celebrities who have included Tom Berenger and Clint Eastwood. His enthusiasm and passion for fitness is clearly exhibited through his companies. His expertise was also called upon in developing the fitness centres and personal training centres for the 2010 Winter Olympics.

Mike is very excited to offer the community in which he lives this beautiful high end facility. He looks forward to seeing you there!! 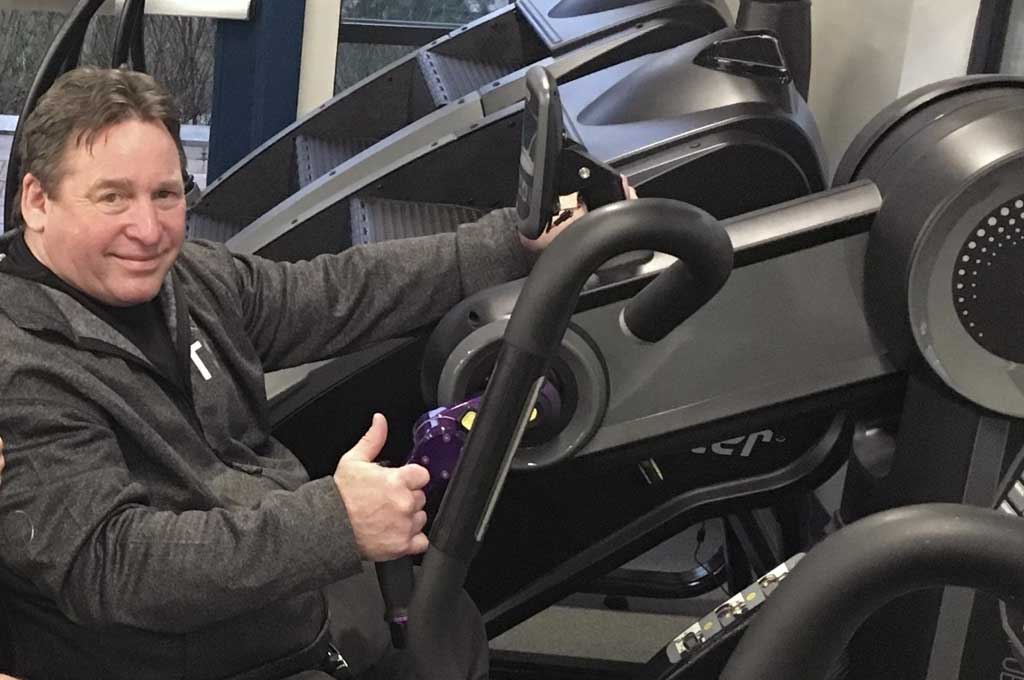 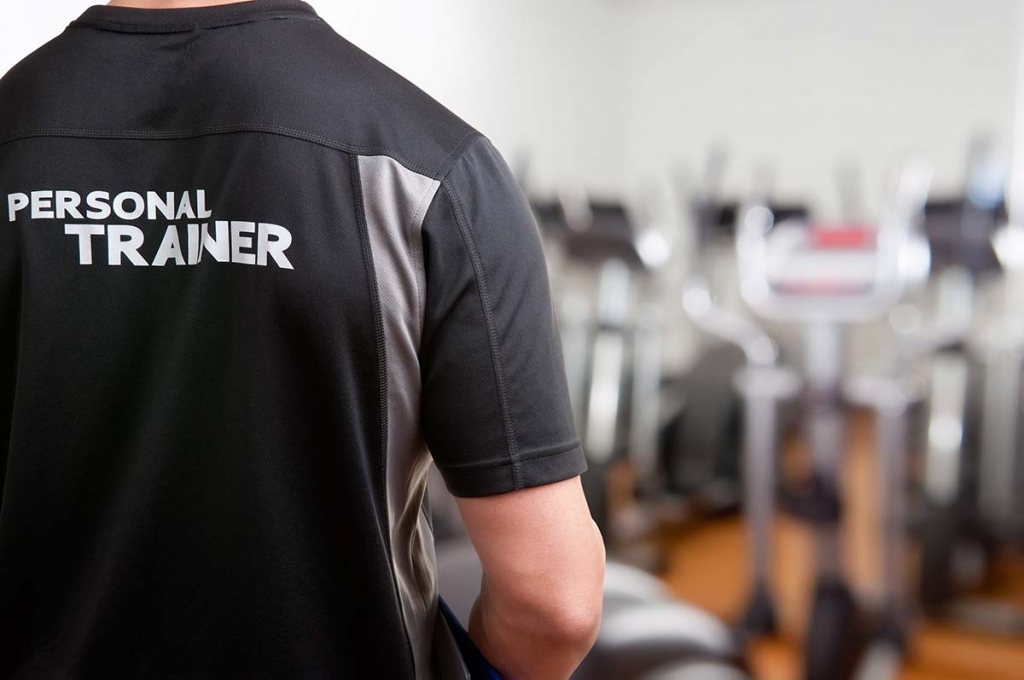 Paula has been a part of the fitness industry for over 25 years. She started her career as a group fitness leader; the same year her daughter was born. Her struggle with weight and her passion to change lead her to pursue a career in which she could help motivate and inspire those with similar challenges.

Paula competed in the National Aerobic Championships in 1998 and her team won the gold medal. She is dedicated to making Tsawwassen Springs Fitness a world class facility.

Her passions include running along the seawall, teaching classes and hanging out with her grandson!

We would like to introduce our new General Manager, Shay!

Shay has always had a passion for helping people. Her warm and caring attitude greets all of our clients at the door. Shay will go above and beyond to make sure each visit is an enjoyable experience.

Shay has been involved in fitness since a young age. She has played softball for over 25 years and looks forward to every spring when she can play again.

Her favorite thing about working in the fitness industry is educating clients about the positive impact that health and fitness can bring to a person’s life.

As an active member of the gym since 2010 she decided that a fitness career was the perfect way to combine her passion for fitness and helping people. She instantly became addicted to the style of training and services offered.  With over 10 years’ experience she has worked in several roles including Reception, Childminding and her most current position as General Manager.

We are so happy to have Shay a part of our team! 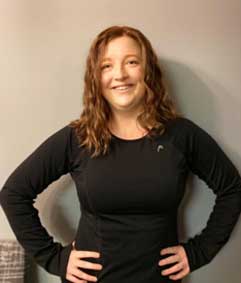 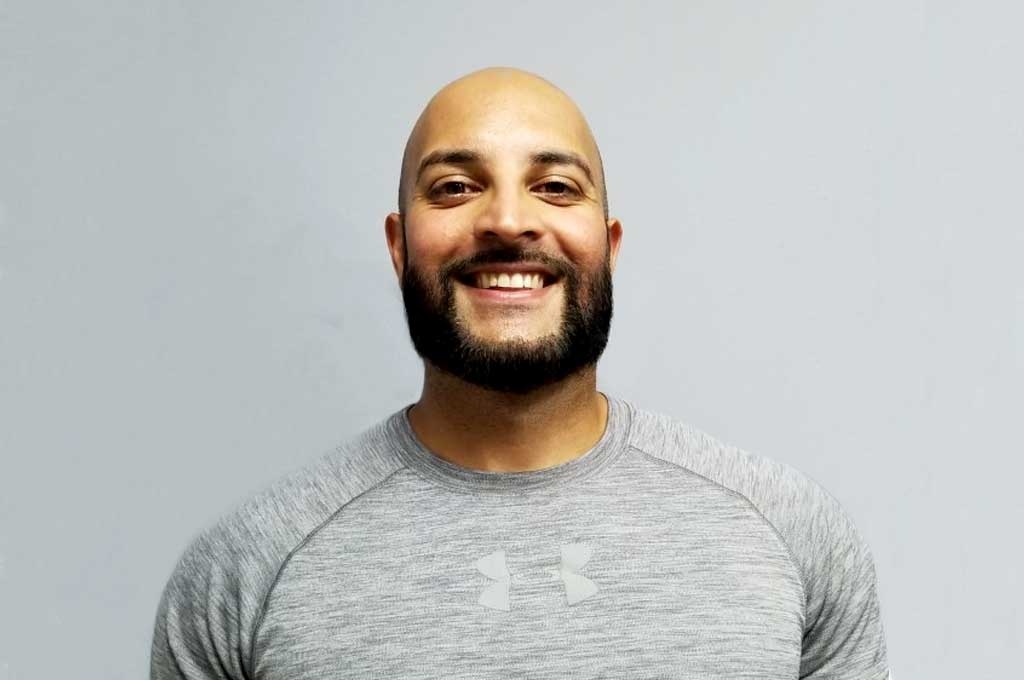 Raman has been employed by Tsawwassen Springs Fitness for over two years. His passion and commitment for fitness began as a hobby, but quickly turned into an integrated part of his life.  Raman’s mission as a trainer is to teach his clients how to achieve their goals, and manage the hardships that come with it. He will help overcome the “I can’t” to “I will” at the same time of balancing a joyful lifestyle. Raman’s energy is contagious, and can be felt throughout the club.

Raman is graduate of Hilltop Academy. Not only is he a BCRPA Certified Personal Trainer, he has the following qualification:

Sara brings a mind, body, soul approach to health & fitness. It’s her true passion to educate and empower others by providing the tools for people to live healthier happier lives. She earned her bachelor’s degree in Human Kinetics from the University of British Columbia and Is a certified personal trainer, group fitness and aquafit instructor through BCRPA. Sara has spent the past 25+ years as a personal trainer & coach. She has been involved in many facets of the fitness industry and has had the opportunity to work with, general population, athletes and celebrities. Sara’s lifetime of professional training and innovation led her to develop a globally recognized
functional movement product & program. She has traveled internationally as a fitness presenter and master trainer as well as appearing in issues of Shape magazine & Best Health. Sara specializes in functional training & core conditioning as well as weight loss and overall energy improvement. She is dedicated to coaching you to be a better version of yourself. 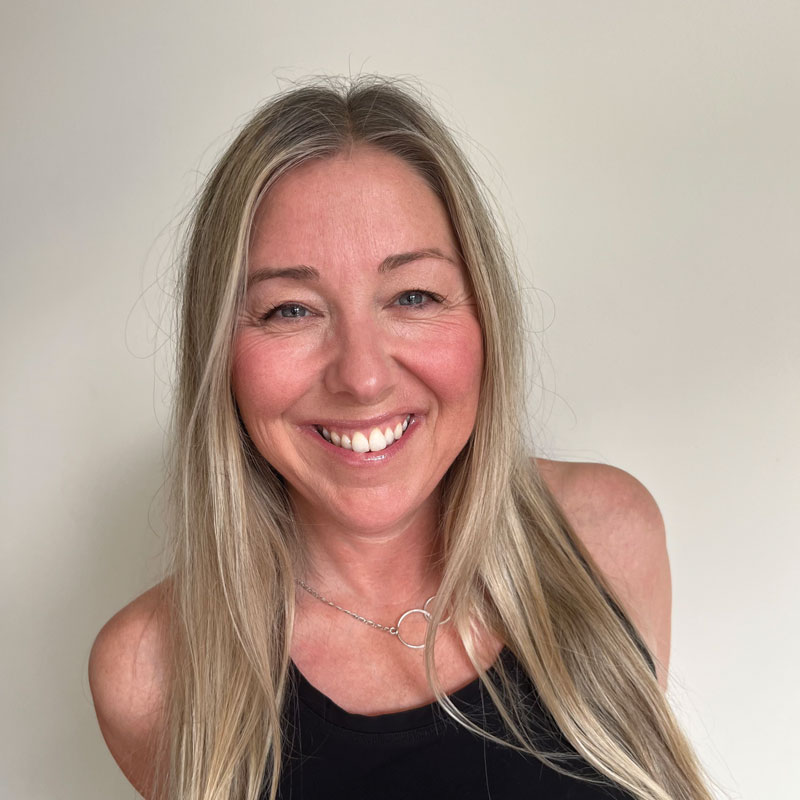